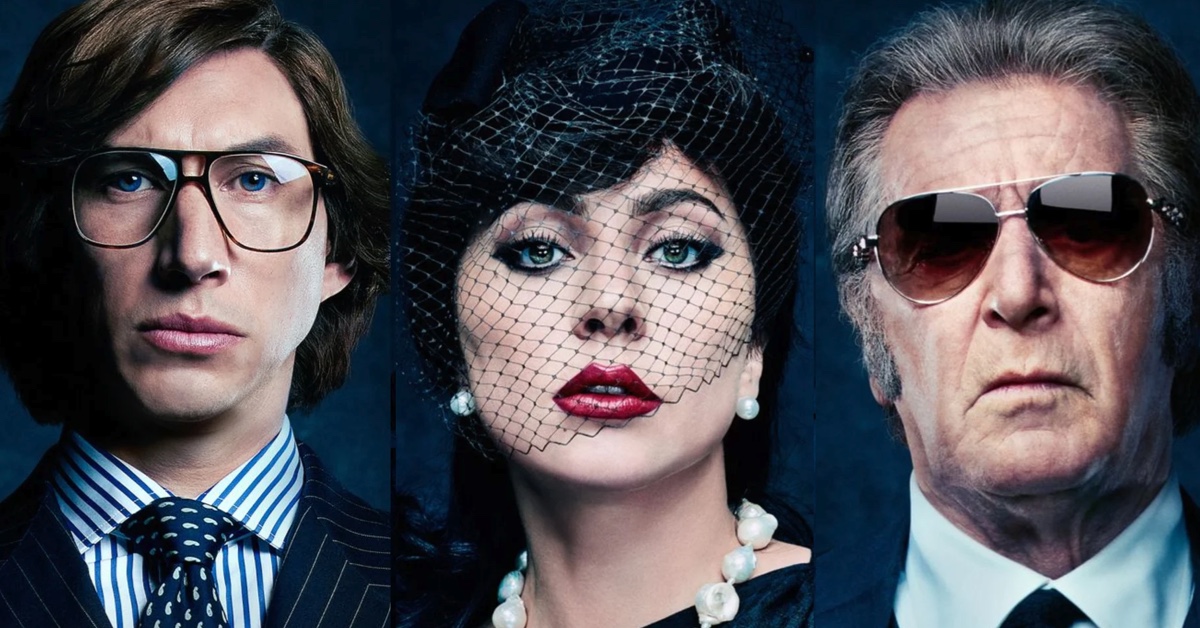 Thankfully 2021 has brought a much-needed sigh of relief for us movie lovers after a widespread hesitancy was felt by distributors to release their films back in 2020, and now with only a few months left ahead of us, it’s safe to say that we’re super excited for the final line-up of cinematic adventures to grace our screens.

So, let’s see what’s left on the menu. These are the best films hitting cinemas to finish off the year.

Snatching up the ‘Best Director’ award at this year’s summer edition of Cannes, Leo Carax’s long-awaited rock opera romance ‘Annette’ is now only weeks away from sailing into cinemas.

Starring Adam Driver as a failing comedian, his vocally talented wife (Marion Cotillard) who starts to give him an inferiority complex, and their wooden baby who obtains a secret gift unknown to them – it’s almost certain that this surrealist trip will be of the 2021’s most polarizing films.

Certainly not for all tastes, but with Carax’s unconventional eye that’s already managed to cause quite a stir, we know it’ll spark some interesting conversations at least.

It’s been over three decades since Tony Scott’s aviation saga sent a sonic boom across the hemisphere with all its cheesy one-liners, silly central romance and radical 80’s soundtrack- which to be honest, only seem to get better with age.

But now, Tom Cruise is finally back with more high-octane action, a way bigger budget and even bigger stars to keep this sequel from nose-diving into cornball oblivion.

When Michael Myers was engulfed by a blazing inferno back in 2018’s ‘Halloween’, the absence of his charcoaled remains suggested that the iconic killer would once again return to terrorize the streets of Haddonfield for a well-deserved sequel, and now David Gordon Green’s Halloween Kills is finally set to stalk theatres this October.

There’s already evidence in the trailer to suggest that the second installment in Green’s trilogy has ramped up the gore factor for our highly-desensitised generation, but what fans are truly excited about is that original scream queen, Jamie Lee Curtis, is returning as Laurie Strode – only this time she’s got more of an axe to grind, so to speak.

Robert Wise’s 1961 adaptation of Sondheim’s ‘West Side Story’ is still considered one the greatest musicals ever to be captured on film; it’s a grand, sweeping and colourful classic that marks a high point in Hollywood’s production history.

However, as soon as it was announced that Steven Spielberg was signed on to direct his own adaptation of the Broadway hit himself (and not Wise’s film), that was already enough to extinguish the flames of the torch-wielding fans who’ve been arguing for decades that a modern re-imagining would taint the legacy of such an iconic slice of Hollywood, and we’d be lying if we said we weren’t ready for it too.

If you’re not already familiar with the term ‘giallo’, or more specifically, the paperback mystery novels of the same name that inspired an entire movement of horror films throughout the 60’s and 70’s – well, word on the street is that Edgar Wright’s latest endeavour ‘Last Night In Soho’ might teach you a thing or two.

The ‘Baby Driver’ director is returning with a highly saturated, psychological thriller set in London that’s all spliced together with a De Palma-like flair and we’re living for it.

Between his kooky sense of humour and cartoonish visual style that have quite literally been the building blocks of a highly recognisable brand for decades, Wes Anderson will always win 1st place for the filmmaker that can easily out-quirk any other.

With one of 2021’s most delectable casts – which recently saw a tsunami of memes inspired by Timothee Chalamet in Tom Ford metallics next to Tilda Swinton in a Haider Ackerman ensemble at the film’s premiere – and Anderson taking his outlandish artistry to the next level, we should be marking our calendars now for the arrival of The French Dispatch.

Even before its official release, Ridley Scott’s ‘House of Gucci’ has already taken the world by storm, plain and simply because of Lady Gaga’s heavy Italian accent in the trailer.

Not to mention, the treasured pop sensation is driving the film surrounded by talents like Adam Driver, Jared Leto and Al Pacino, which has left keen audiences understandably frothing.

If only the international fashion empire knew how much the trailer alone has already bolstered his reputation, he’d be sewing a new tux for Scotts’s Oscar speech as we speak.

The ’90s was a fun time for horror. It was an era that gave us an assortment of cult classics that not only re-defined the genre but started some crazy trends too.

With films like The Craft prompting gullible teens to test the ‘light as a feather, stiff as a board’ chant behind closed doors and Urban Legend inflicting enough paranoia in lonesome drivers to always check the backseat before getting into a car, nothing could ever quite compare to the challenge of summoning ‘Candyman’ in the bathroom mirror.

And now, American screenwriter and director Nia DaCosta (Little Woods, 2018) has re-imagined that creepy old tale for a new generation and it looks like it’s really gonna hit a sweet spot.

Undoubtedly the biggest release of 2021 by a long shot, we already know that Denis Villeneuve’s remake of the 1984 sci-fi flop is going to knock the wind out of us in the best way possible.

Still very much grounded in the realms of Lynch’s original, this new vision follows a gifted young man, Paul (Timothee Chalamet), while battling dark forces on his travels to the most dangerous planet in the universe.

With a 165 million dollar budget, the force of Villeneuve’s brooding direction and with the screen presence of talents like Chalamet, Zendaya, Oscar Isaac and Rebecca Ferguson, this is one theatrical event you won’t want to miss.

See Also: Dune: Everything You Need To Know For The New Blockbuster Movie

No Time To Die

While Daniel Craig’s career is far from over, his alter ego as the famous Mr. Bond is just about to be, so this next chapter in the 007 universe should no doubt give us a solid serving of sophisticated, explosive action that we’ve come to expect from the franchise over the years. And that’s not a bad thing at all.

On one last mission to rescue a kidnapped scientist, the wonderfully suave Bond will once again travel to a multitude of exotic locations in style on October 8th and it’s definitely an escapade we are keen to sign up for.