Hilary Duff To Star In How I Met Your Father

Paramount+ Australia: Everything You Need To Know

Top 10 TV Shows Of The Week Australia: 1st Of August

Hey Buuuuuu-dy… Are They Thawing A New Encino Man? 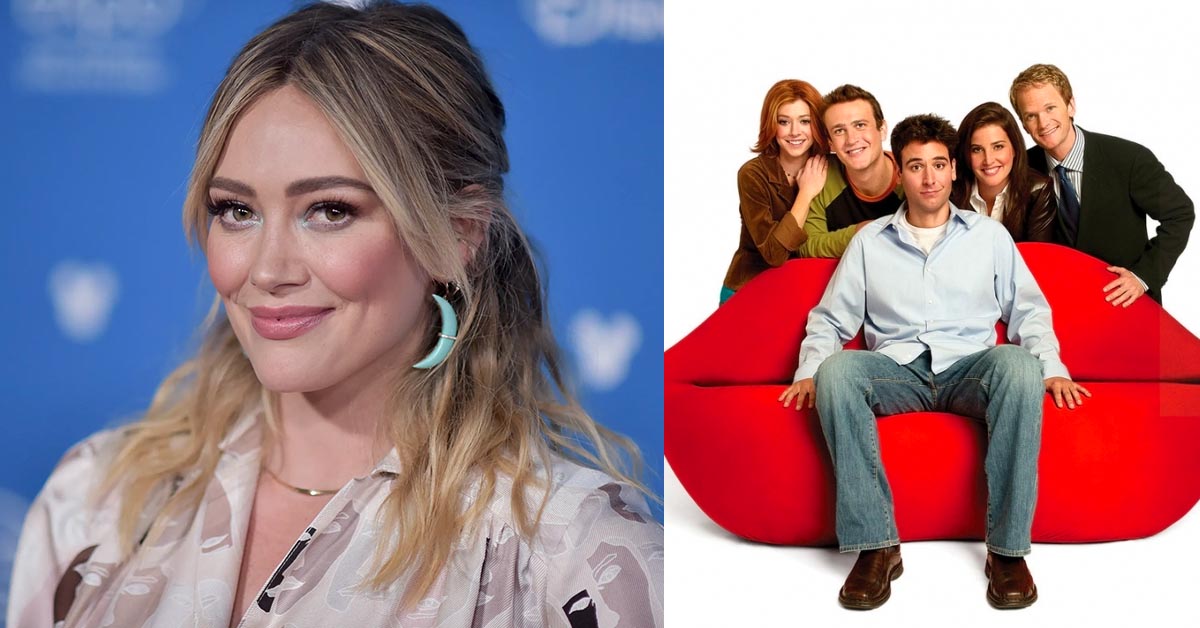 Hilary Duff will play the new Ted Mosby in Hulu’s How I Met Your Father.

Have you met Sophie? Just announced, Hilary Duff will be the new ‘Ted Mosby’ in Hulu’s How I Met Your Father.

In a recent announcement Hulu have green lit a sequel to How I Met Your Mother, but instead of being a reboot this series will tell the story of How I Met Your Father.

Hilary Duff is set to star in a sequel and has quite the team behind it to make this straight-to-series order for 10 episodes at Hulu a success. Isaac Aptaker and Elizabeth Berger of This Is Us and Love, Victor, and original HIMYM creators Carter Bays and Craig Thomas.

In the sequel Duff will be playing the role of ‘Ted Mosby’ as she tells the story to her son about how she met his father.

How I Met Your Father Plot

In the near future, Sophie is telling her son the story of how she met his father: a story that catapults us back to the year 2021 where Sophie and her close-knit group of friends are in the midst of figuring out who they are, what they want out of life, and how to fall in love in the age of dating apps and limitless options.

Hilary Duff makes How I Met Your Father announcement on Instagram

Duff was excited to say the least “I’ve been incredibly lucky in my career to play some wonderful characters and I’m looking forward to taking on the role of Sophie,”

“As a huge fan of How I Met Your Mother, I’m honoured and even a little nervous that Carter and Craig would trust me with the sequel of their baby. Isaac and Elizabeth are brilliant, and I can’t wait to work alongside them and all of their genius. Just fangirling over here getting to join the Hulu Originals and 20th families. I realize these are big shoes to fill and I’m excited to slip my 6 ½’s in there!”

How I Met Your Father Release Date

Full details about filming and release date are yet to be released.

However, given the series takes place in 2021, one would hope at a minimum filming will start this year.

Plus with only 10 episodes there might be a slim chance that we could see How I Met Your Father released by the end of the year, but our money would be on a 2022 release date.

How I Met Your Father Cast

Other than Hilary Duff the How I Met Your Father cast is a mystery at this stage. All that is know is that Hilary Duff will play Sophie who will be the Ted Mosby of the new series.

Suit up and get ready for How I Met Your Father.

Let’s just hope that this time around, that things end better for the father than they did the mother in How I Met Your Mother.

For more binge-worthy news on SoBinge.com.au.

More
In this article:Hilary Duff, How I Met Your Father