We Rank Every Ryan Reynolds Netflix Movie You Can Watch

Guardians Of The Galaxy 3 Is Coming: What You Need To Know

10 Best Chick Flicks of All Time

Movie Review - The Conjuring: The Devil Made Me Do It 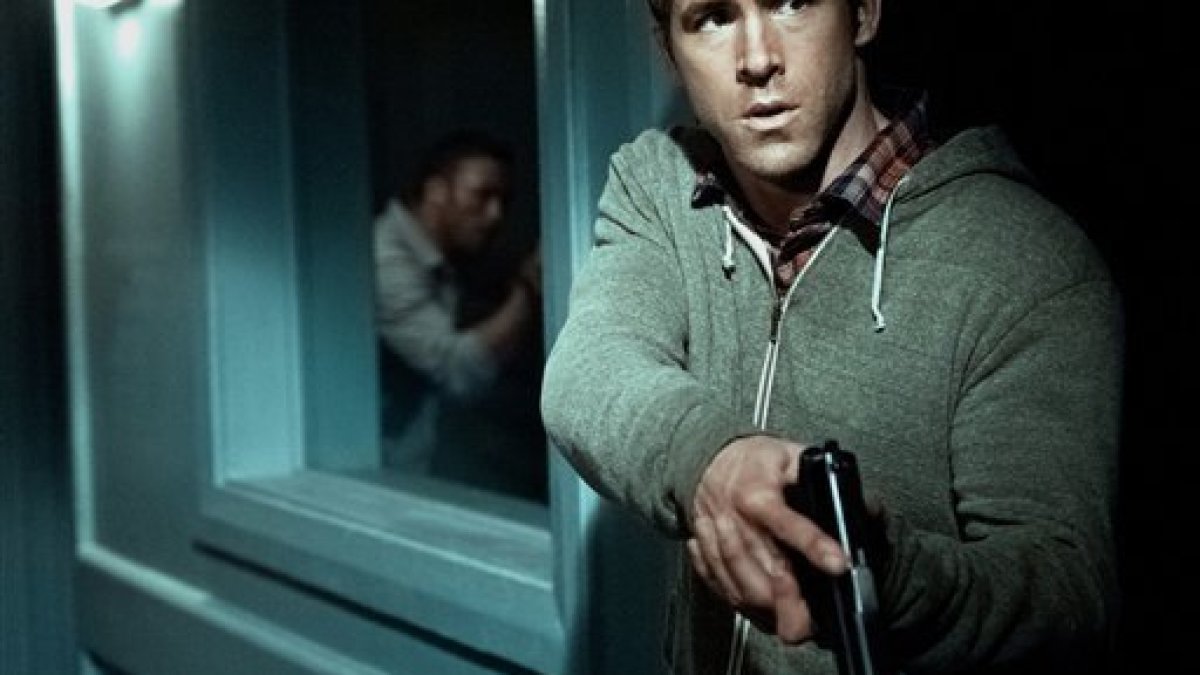 We know “Deadpool” isn’t on Netflix, but you can still get your fix of your favourite sarcastic funny man, Ryan Reynolds, in some lesser-known movies you may have missed.

So to help, or more importantly just to help our own desires, we’ve ranked all of Ryan Reynold’s movies currently on Netflix, starring such powerhouse co-stars as Denzel Washington, Helen Mirren and the always fired up Samuel L. Jackson.

Whether you’re in the mood for some laughs or an edge-of-your-seat thriller, check out our ranking of the best (and worst) of Ryan Reynolds right now on Netflix.

As far as the critics are concerned, “Woman in Gold” gets the top rank for performances from both Helen Mirren and Ryan Reynolds.

This gripping drama is the true story of the fight to return stolen and looted artwork to its rightful Jewish owners (and their descendants) after World War 2. Reynolds plays Randy Shoenberg, the young lawyer who must convince the Austrian government to return the artwork … a fight which takes him all the way to the United States Supreme Court.

It’s straight up action in this thriller with Oscar-winner Denzel Washington.

It raked in a cool $126 million at the box office, making it easily Ryan Reynolds top-grossing film right now on Netflix. Like Woman in Gold, this showcases Reynolds’ more serious, dramatic side.

He plays rookie CIA agent Matt Frost, stuck in South Africa in a supposedly inactive safe house. All hell breaks loose after CIA informant Tobin Frost (Washington) is brought in, and a hit squad takes out the entire post. They narrowly escape, fleeing together across Cape Town, trying to avoid the mercenary squad that wants them dead.

The zany story follows Turbo (Ryan Reynolds) as a snail with big dreams of racing in the Indy 500, made possible through a freak accident giving him super-snail speed.

Turbo is helped by his hilarious trash-talking pit crew, and co-stars SNL alumni Bill Hader and Maya Rudolph, Snoop Dog and another teaming with Samuel L. Jackson. This underdog story has enough comic talent to be entertaining for everyone in the house.

This is the newest Netflix release on our list. It’s Fast & Furious meets Mission Impossible with an international cast chasing bad guys around the globe.

The stunts are over the top, but if relentless, jaw-dropping action is what you’re craving, this movie delivers.

For those who missed it back in the 90’s, the “Blade” franchise stars Wesley Snipes as a superhero “hybrid”.

His mother was attacked by a vampire shortly before his birth, giving him all the powers but none of the limitations of other vampires he battles in order to save the Earth. It was a huge hit back in the day, and paved the way for more Marvel superhero movies in the future.

In this instalment, Blade is back fighting bad guys with the help of some vampire hunters (Ryan Reynolds in a co-starring role).

This Ryan Reynolds film is definitely in the category of “brainless fun”.

Not Ryan’s best work but it did deliver some laughs with its familiar Freaky Friday body-swap type plot. The film also starred Jason Bateman, a familiar face in movies and tv who has gone on to star in numerous award-winning shows.

It’s a bit clichéd, with the fun-loving bachelor and the family man trading places after making a wish. The solid acting by both actors manages to save the plot and get a few laughs along the way.

You may not have heard of R.I.P.D and that’s for good reason.

Reynolds stars as a recently deceased cop who joins the R.I.P.D. (Rest in Peace Department) to find out who murdered him. The movie is kept afloat mainly by the antics of the town Sheriff, played by Jeff Bridges.

Together, they try to stop homicidal spirits from hiding out in the world of the living. The perfect film to put on while you’re cleaning the house.

More
In this article:Netflix,Ryan Reynolds