Disney+ Peter Pan & Wendy: Everything We Know So Far

Marvel’s What If…? On Disney+: Everything You Need to Know

Disney+ July 2021: Release Schedule And What To Watch

A Beauty And The Beast Prequel Series Is Coming To Disney+ 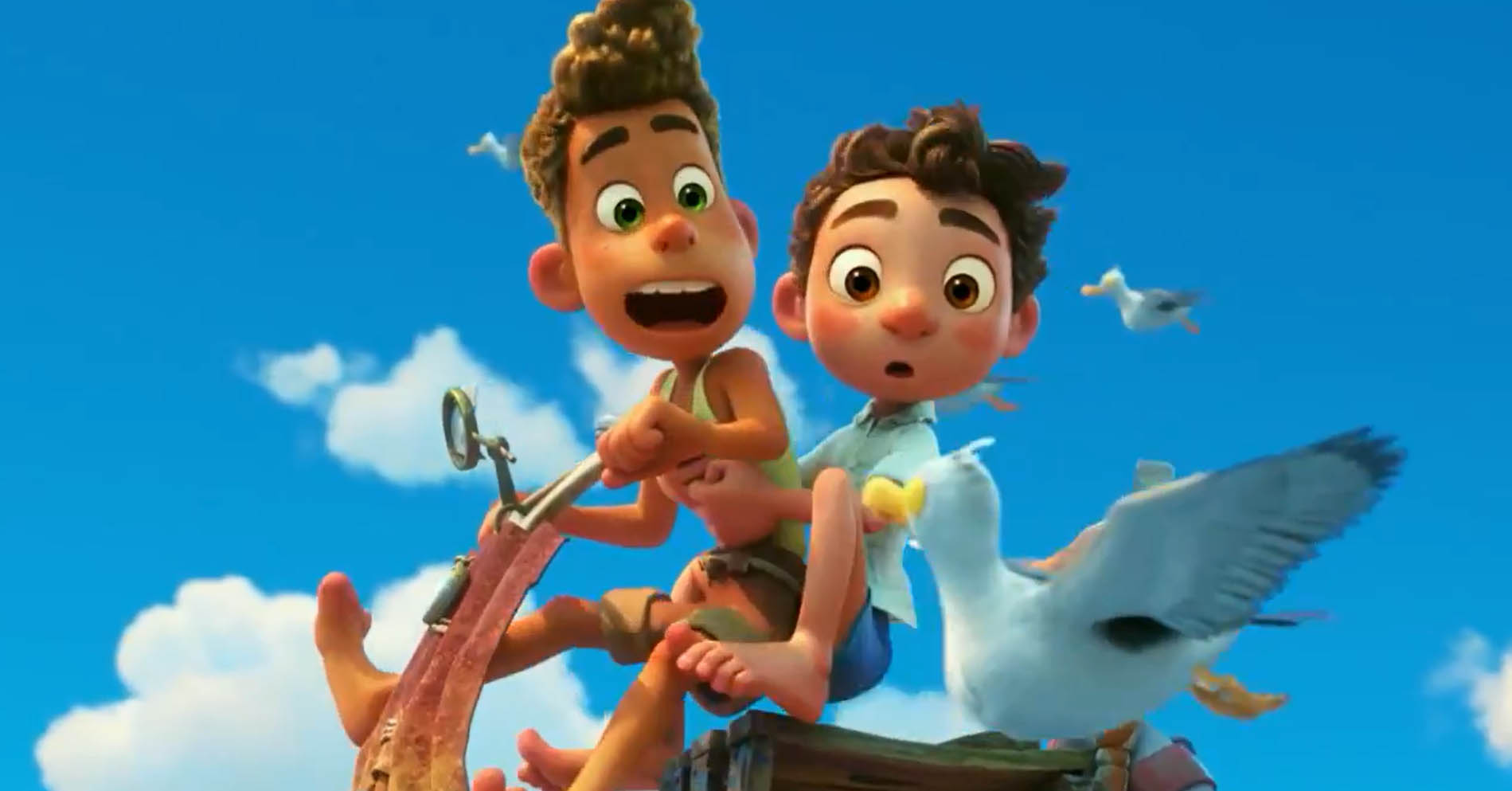 The Best Disney+ Movies You Need To Watch Right Now

Watched everything you possibly can in hardcore bingeing sessions and looking for more? You’ll be pleased to know that there’s still plenty of new movies to load up on Disney+ for the rest of 2021.

If you’re looking for movie night inspiration you’ve come to the right place, here’s our top 10 list of movies you need to watch ASAP on Disney+.

Lin Manuel’s Hamilton movie is a theatrical masterpiece, perfectly captured in this Broadway performance from 2016. Delivered with cinematic standards, it brings all the best of live theatre to film. The mega-award winning performance tells the account of one of the founding fathers of America during a moment in history where politics and culture collide. Exclusive to Disney+, this breakout musical features a rousing soundtrack that you’ll be humming for days, weeks and months to come!

Now available on Disney+ movies, the highly-anticipated conclusion to the Infinity War series is ready to watch after being named the highest grossing box office movie of all time. Settle in for three hours of unadulterated Marvel magic in this fantastic finale as the Avengers come together to restore balance to the universe. Featuring all your favourites: Iron Man, Thor, Captain America, Bruce Banner, Ant-Man, Black Widow and more…

Pixar’s fixation with the afterlife continues as a New York jazz pianist voiced by Jamie Foxx faces a near-death experience. Finding himself in the afterlife, he reflects on the shoulda, coulda, woulda. The moral of the story reminds us to live life to the fullest, even in our lesser moments.

One of the newer Disney+ movies to add to your viewing list, Nomadland is the story of Fern, a sixty-something woman, powerfully portrayed by Frances McDorman. When Fern loses everything in the Great Recession she embarks on a carefree journey throughout the  American West in her new nomadic life. Fun fact, the multi-award winning movie was directed by Chloe Zhao at the same time as producing Eternals.

A warts-n-all account of the Queen Anne of England at a time when she falls ill and is taken care of by close aide Sarah Churchill. A stellar cast including Olivia Colman, Emma Stone and Rachel Weisz add richness to this 18th-century setting with a sizzling subtext.

A long time ago in a fantasy world inhabited by dragons and humans the ancient civilisation is called to arms, when monsters known as the Druun return to threaten their very existence. What will come of the realm known as Kumandra and how will Raya step in to help? You’ve got to tune in to find out.

Every generation has its own iteration of Cruella, and this time around we see a younger Cruella in this live-action prequel. With a touch of ‘Devil Wears Prada’ about it, Estella (Emma Stone) is a fashion designer wannabee who stumbles across a pair of thieves who appreciate her mischievous side. It’s the perfect foundation for what’s to come when she befriends fashion icon Baroness von Hellman (Emma Thompson), as we see the true Cruella form before our eyes.

Tissues at the ready, Onward is a heart-warming journey as Ian and Barley, two teenage elf brothers, embark on a quest to bring their late father back to life for just one day. Set in a fantasy world, it’s full of emotional moments.

Sam Rockwell and Bryan Cranston star in this moving story about Ivan the gorilla and Ruby the elephant. Acting and CGI combine to create a loveable story for all the family to enjoy, not without its weepy moments, as they come up with a plan to escape captivity.

Splashing onto Disney+ movies from June 18, Luca is charming friendship tale from the team at Pixar.  Follow the journey of Luca and his new best friend – a sea monster masquerading as a boy. Set in the beautiful Italian coast, it’s full of gelatos, vespas and cobbled streets, bringing the romance of Italy to the small screen

Never miss any of the Disney magic with our weekly Disney+ alerts.