Top 10 Movies Of The Week Australia: 25th Of July 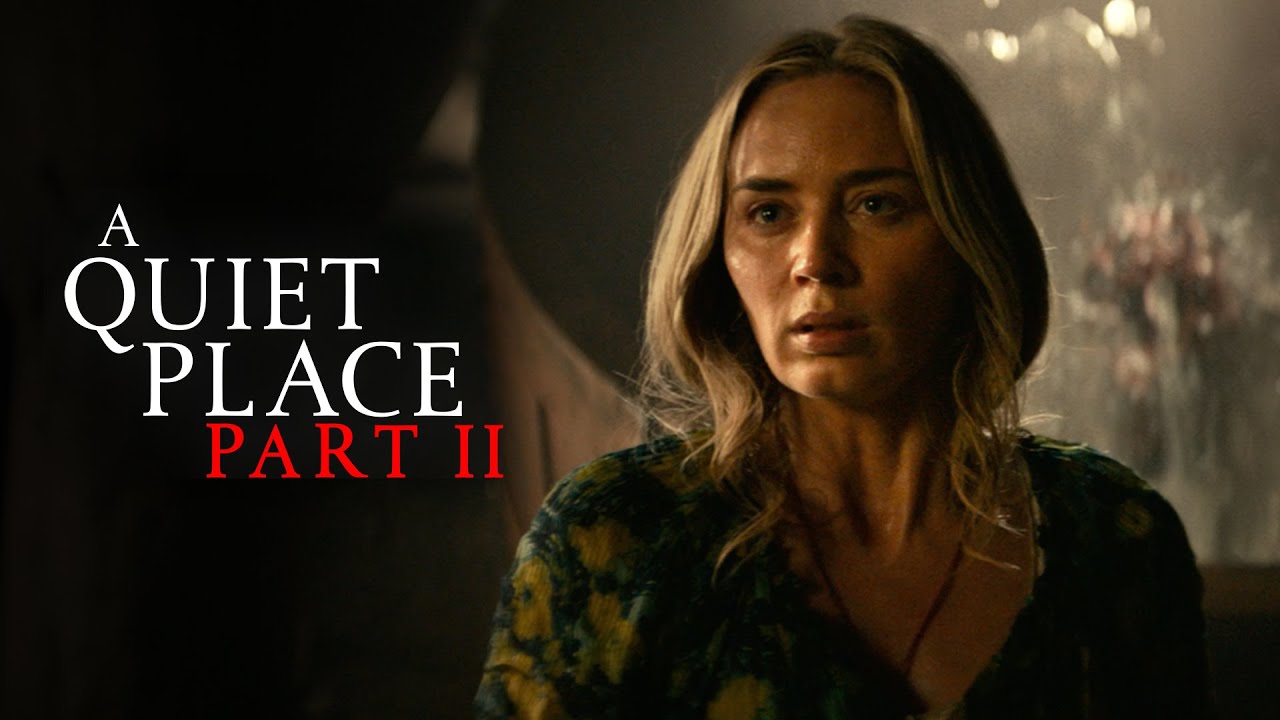 Now trending these are currently the top 10 movies to watch in Australia this week.

Based on JustWatch data the following are the Top 10 movies across all streaming platforms from the week July 18-24.

With the release of Space Jam: A New Legacy the original Space Jam has seen a spike in views.

Jokes fly as the Tune Squad takes on the Nerdlucks in a hardcourt game to decide if the Looney Tunes remain here… or become attractions at a far-off galactic off-ramp called Moron Mountain. The Nerdlucks have a monstrous secret weapon: they’ve stolen the skills of top NBA stars like Charles Barkley and Patrick Ewing and become Monstars. But that’s not all, folks. The Tune Squad’s secret weapon just happens to be the finest player in this or any other universe. He’s outta this world. So’s the fun.

How to stream Space Jam

A young woman, traumatized by a tragic event in her past, seeks out vengeance against those who crossed her path.

How to stream Promising Young Women

The story of Usnavi, a bodega owner who has mixed feelings about closing his store and retiring to the Dominican Republic or staying in Washington Heights.

How to stream In The Heights

The world is stunned when a group of time travellers arrive from the year 2051 to deliver an urgent message: Thirty years in the future, mankind is losing a global war against a deadly alien species. The only hope for survival is for soldiers and civilians from the present to be transported to the future and join the fight. Among those recruited is high school teacher and family man Dan Forester. Determined to save the world for his young daughter, Dan teams up with a brilliant scientist and his estranged father in a desperate quest to rewrite the fate of the planet.

How to stream The Tomorrow War

Talk about a throwback – this movie is coming in hot from 2006.

To test its top-secret Human Hibernation Project, the Pentagon picks the most average Americans it can find – an Army private and a prostitute – and sends them to the year 2505 after a series of freak events. But when they arrive, they find a civilization so dumbed-down that they’re the smartest people around.

How to stream Idiocracy

Several friends travel to Sweden to study as anthropologists a summer festival that is held every ninety years in the remote hometown of one of them. What begins as a dream vacation in a place where the sun never sets, gradually turns into a dark nightmare as the mysterious inhabitants invite them to participate in their disturbing festive activities.

How to stream Midsommar