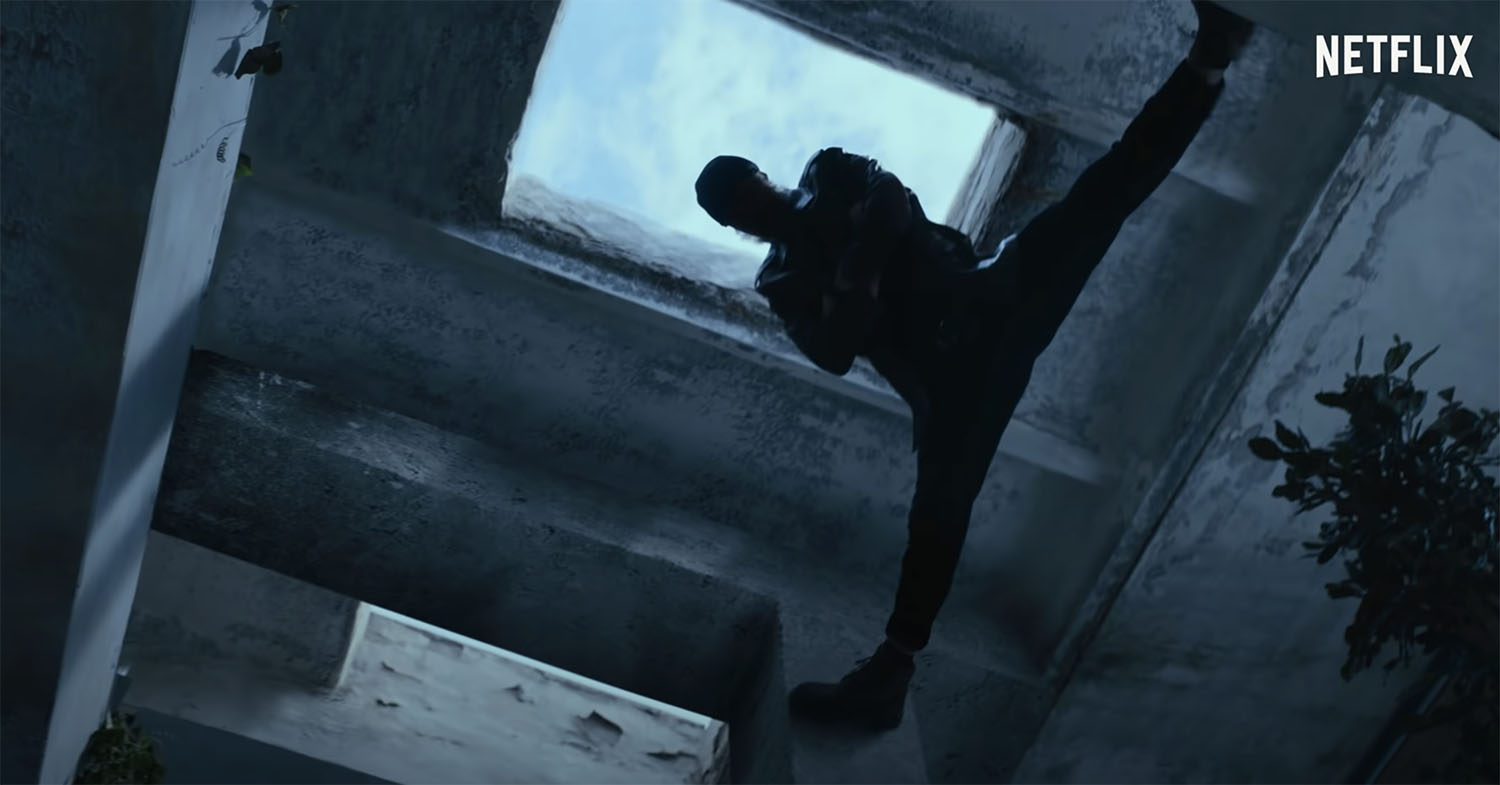 Jean-Claude Van Damme is back in a Netflix original – The Last Mercenary.

Yes, that’s right dancing – even though JCVD seems like he has seen better days he still has the moves. Check out from 1:23 in the trailer below.

Van Damme looks to be back in ass-kicking form from the first look of the trailer for The Last Mercenary,

But it’s not just the smackdown that he is laying down the movie actually doesn’t look too bad itself.

If you can move past the fact JCVD is looking a little old, you are able to watch movies with subtitles and that there seems to be a number of costume changes and bad wigs – the movie looks to have action jam-packed in, car chases and some laughs.

A mysterious secret agent who has been denounced by his government must return to France when his son becomes framed by an international terrorist organization.

Those looking forward to JCVD badass on the screen again don’t have to wait too long with The Last Mercenary set for release on Netflix on the 30th of July.

The Last Mercenary is directed by David Charhon, and written by Charhon and Ismael Sy Savané.